The National Academy of Engineering declared that having access to clean water is still one of the 14 grand challenges of the 21st century. In many regions of the world men and women spend hours every day seeking out and carrying back water to their homes. This water is often filled with bacteria that can lead to illness and even death. The World Health Organization reported that roughly 3.4 million people die every year from waterborne illnesses. These statistics are troubling, and the world must see a change.

So why is it that so many people don’t have access to clean water? The problem is that many borehole drills are too large and cannot reach the areas where they are needed. For example, traditional borehole drilling rigs cannot reach 75% of the people, because the trucks cannot travel off improved roads or fit into tight urban areas.

There are other drilling methods such as Auger drilling, Cable drilling, and Roto Sludge drilling. While these methods yield some results, they are ultimately unsustainable because of the time and energy required to drill the hole. These methods are also incapable of drilling very deep, and often struggle to reach clean aquifer levels.

So how do you combine portability and performance into one drill? This is the problem that John Renouard and a team of Brigham Young University students set out to solve.

The Village Drill fills a unique spot in the market; for relatively shallow borehole depths (<76 meters), the drill mimics a large-scale drilling rig at much lower financial cost and requires significantly less technical knowledge to operate. The drill is also designed to be come apart in pieces, which makes it extremely portable. It can be placed in the back of a truck, wagon, or even on a canoe. The drill can go anywhere, and performs extremely well.

Many Village Drills are currently being used throughout the world to create accessible water sources. They are performing extremely well, and are going to locations and villages that were previously considered impossible to get to with a drill. It is our hope that people all over the world can take advantage of the Village Drill, so that everyone can have access to clean water.

Village Drill Digs Deeper: A Look Below The Surface 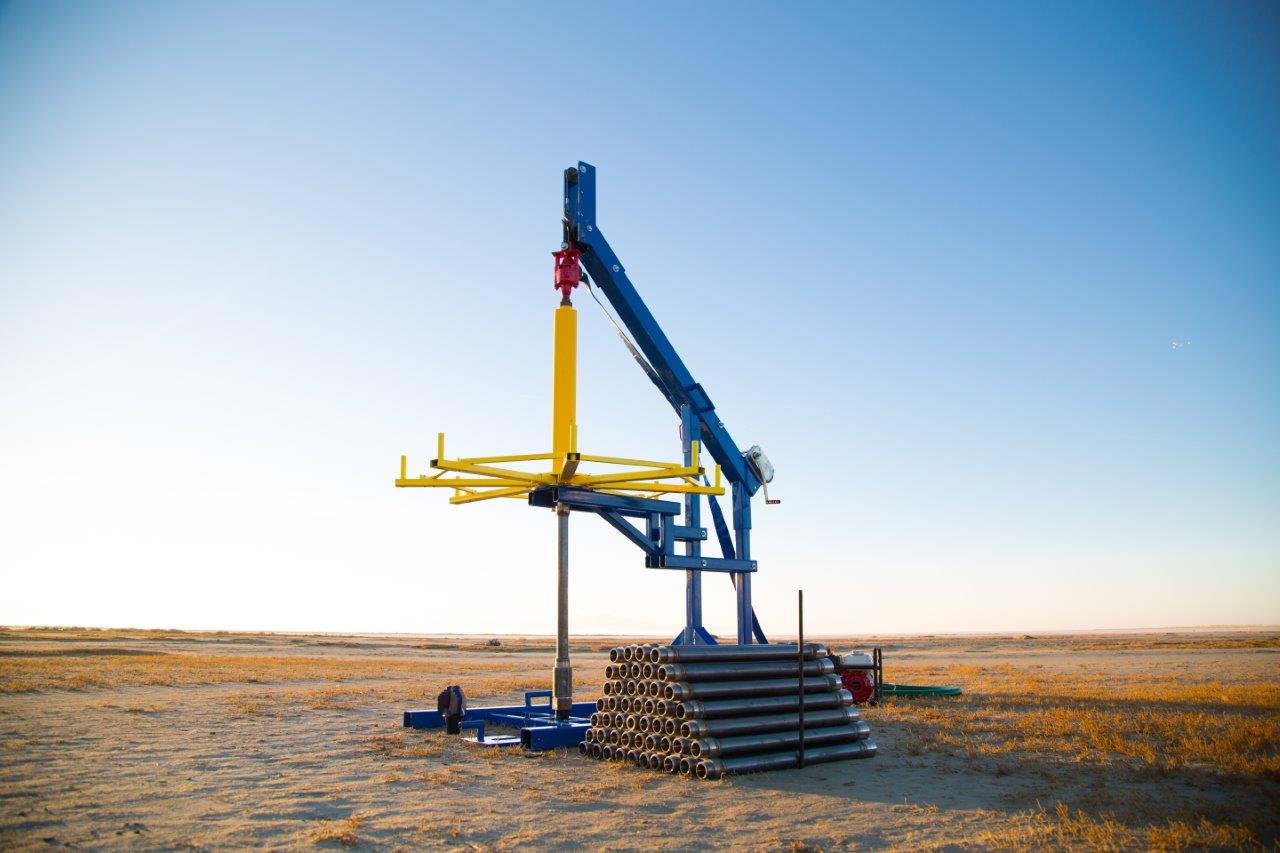